Getting a ready to use 3D printer controller was a good idea, so after a long waiting I got the RAMPS 1.4 controller and some DRV8825 stepper drivers modules from outside the country, and I was happy with it until I found that I need more high current outputs , so I decided to rebuild my printer controller and I chose to make the system as one printed board that handles all other components and also to build all other unavailable components. So I used the printer itself to scratch an ink coated pcb (coated with a permanent marker) and build the desired controller board after designing the schematics and the layout using "eagle cad" software

so the finished board had these specifications:

- 6 stepper motor drivers .
- 6 high current PWM controller outputs .
- 6 endstop inputs .
- 2 servo outputs .
- WIFI or Bluetooth for wireless connection and control .
- LCD with a rotary encoder and keys to act as standalone user interface .
- SD card slot that will give the printer the ability to finish a full print job without a pc .
- I2C port that gives the ability to connect many I2C components (lcd drivers or digital pins expanders for more keys or even more eeprom ) .

and I used these components with the system :

- Drv8825 modules as stepper drivers and that give the printer the ability to drive steppers with up to 1/32 step resolution .

- Esp8266 module with 1MB rom with the esp-link firmware that give the printer an TCP/IP serial port over wifi network or over a standalone access point .

- high current mosfets that can handle at least 10 amps .


and here is the designed and the finished board... 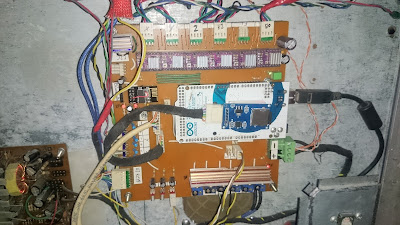 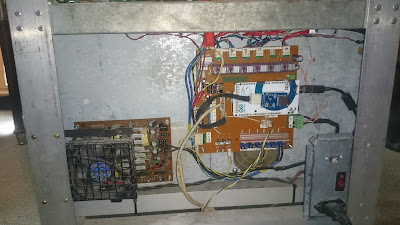 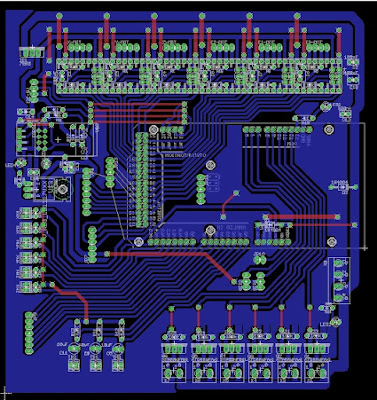 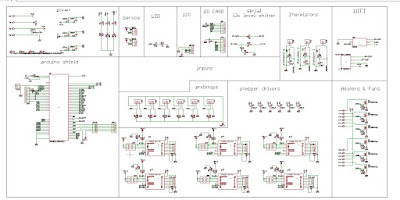 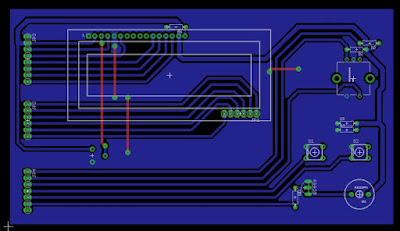 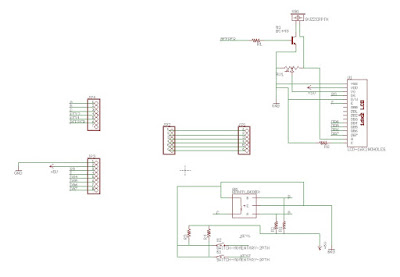 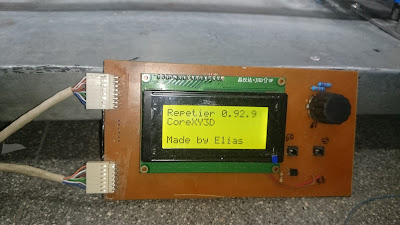 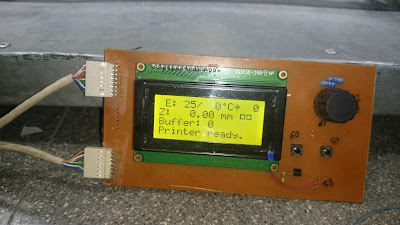 and some pics about the making process of the printed board ... 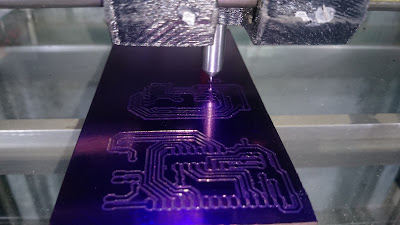 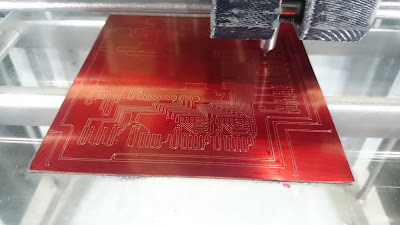 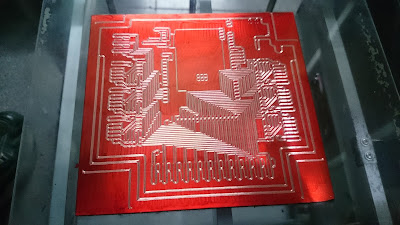 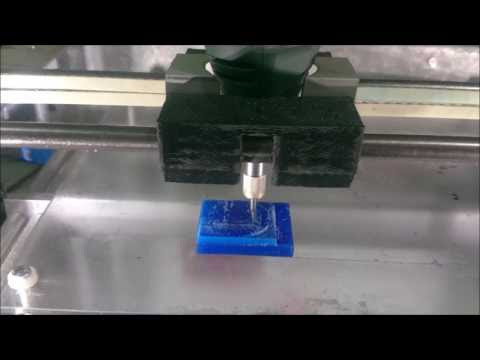 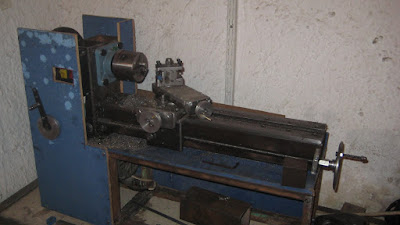